It’s all hills and muck so it must be the Autumn in Mallusk. The divas of road racing put their shiny shoes away for another winter as the headers and mudsuckers crawl out of the dark to climb hill trails and slog through bogs. Lovely. 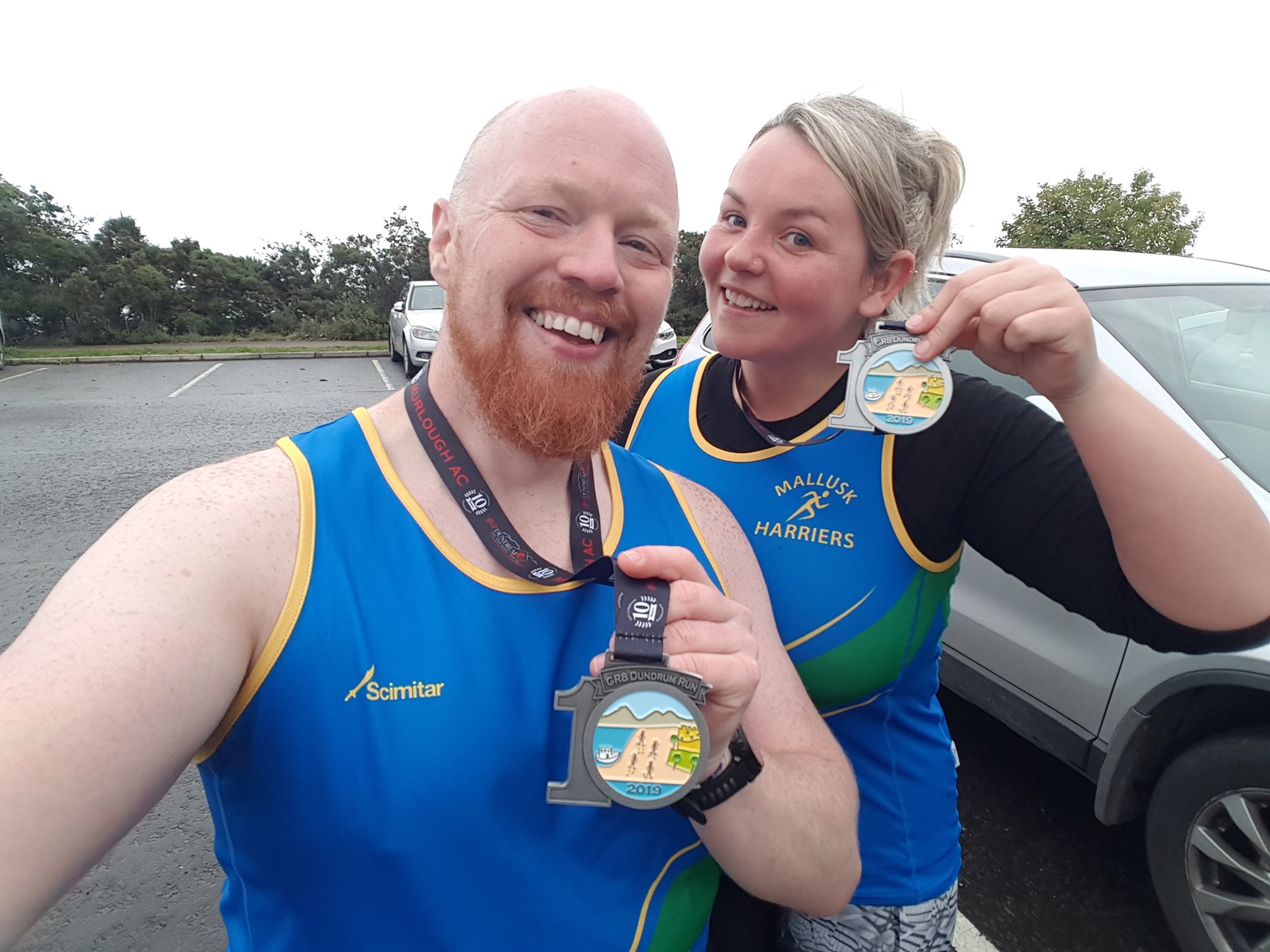 Our mountain goats were back at it again this weekend with the incredibly popular Mourne Skyline MTR race yesterday. This is billed as Northern Ireland’s toughest and most scenic long distance race, and few would argue. With 35km of distance and 3,370m of ascent across the Mournes, how could they:
Peter McGarry 5:14:15, Michael McAuley 5:45:19, Prof Alan Ladd 6:23:14, Nuala Muldoon 8:15:04
(Peter is the father of local elite runner Keeley McGarry, fact fans!)
Well done to everyone for even finishing (and for actually getting in quick enough to get an entry!). 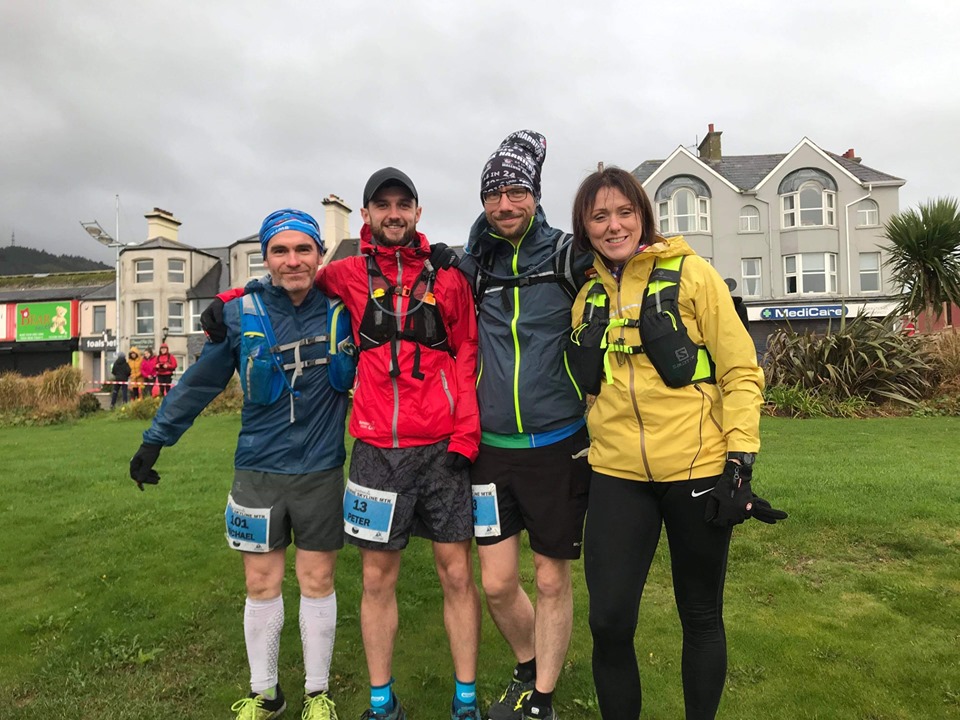 Neil McCready became the latest member to complete a 70.3 half ironman, doing so in Majorca – a 1.9 mile swim, 56 mile bike ride ending with a half marathon, and possibly a few beers, 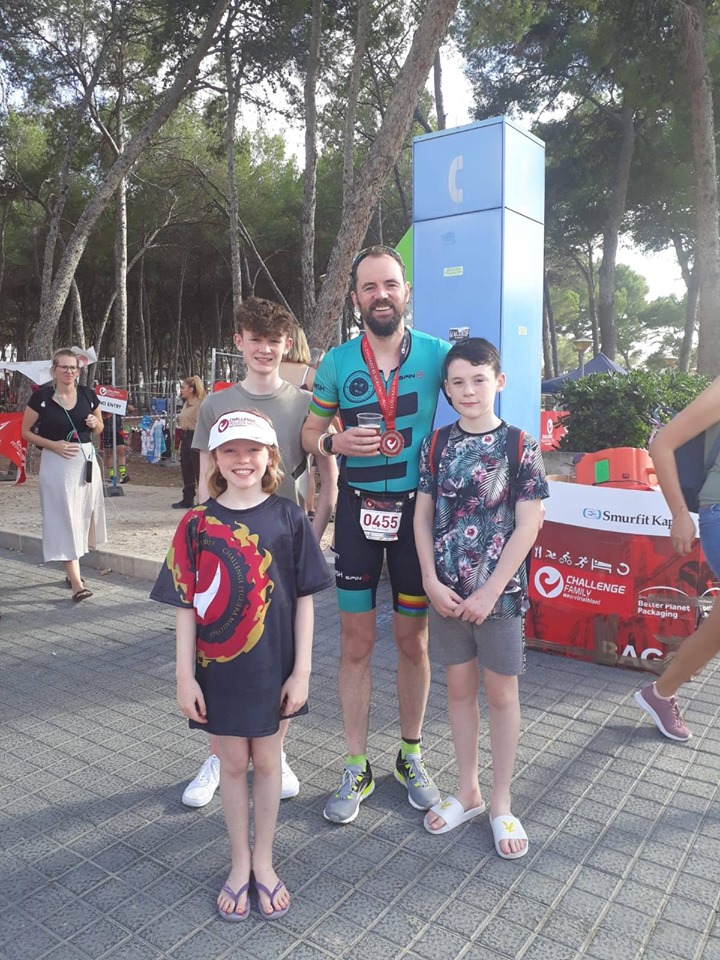 But the really big event of the weekend (Suzanne told/threatened me to say that) was the first outing of the season of the Mallusk Mudsuckers. (Bernie, please stop taking this nickname literally).
Yes, the Cross Country season kicked off for us at the Comber Cup. The sun was shining but the muck was deep and the hills were high. Brutal. 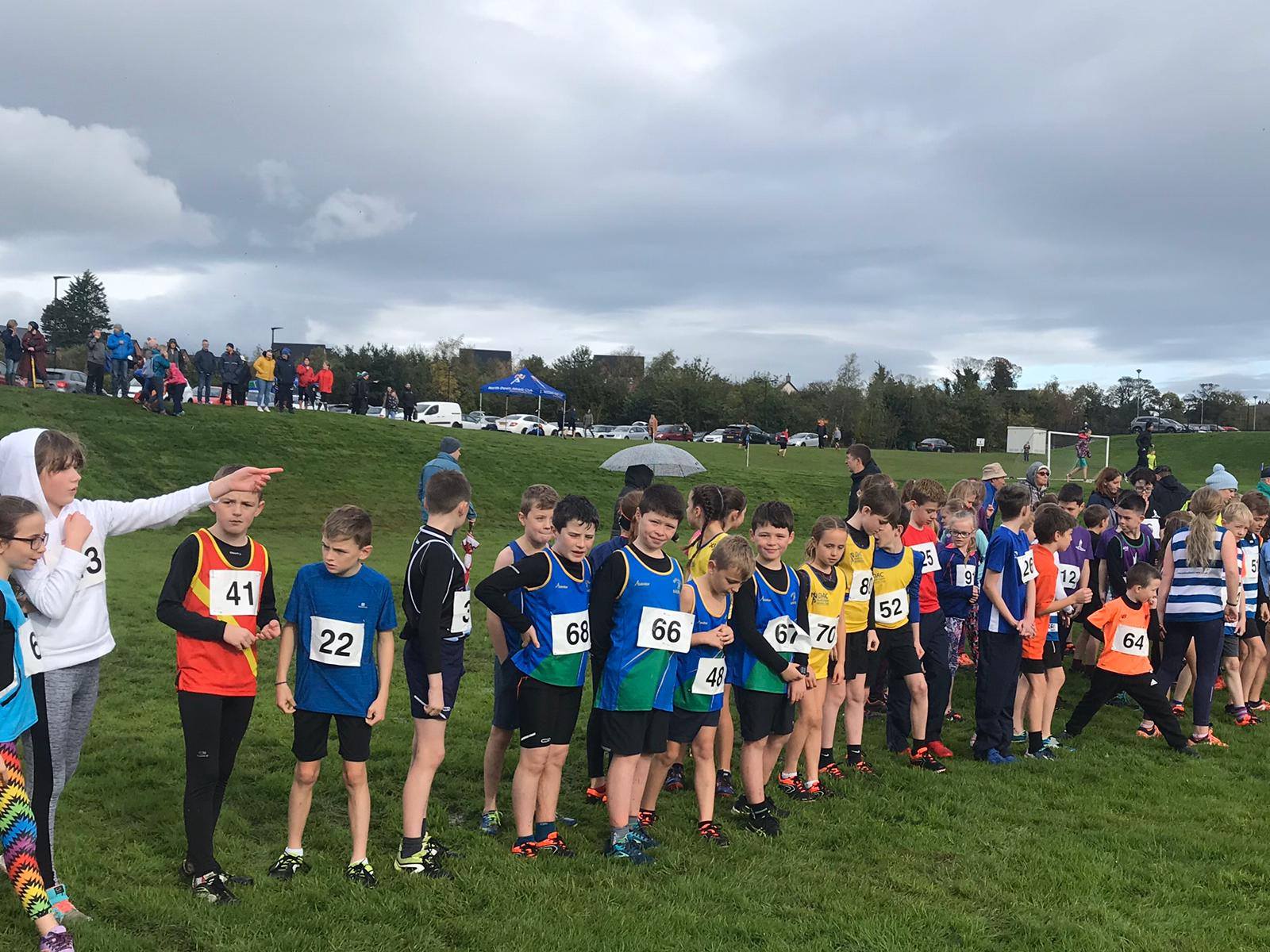 I’m actually not sure if this officially counts as a XC race for the club as Mairead O’Hare wasn’t there.
I’ll check and get back to you.

So, this week’s song/singer is for those who embraced the mud whilst climbing the mountains of Mourne or snorkelling the fields of Comber. Our headers, we salute you.