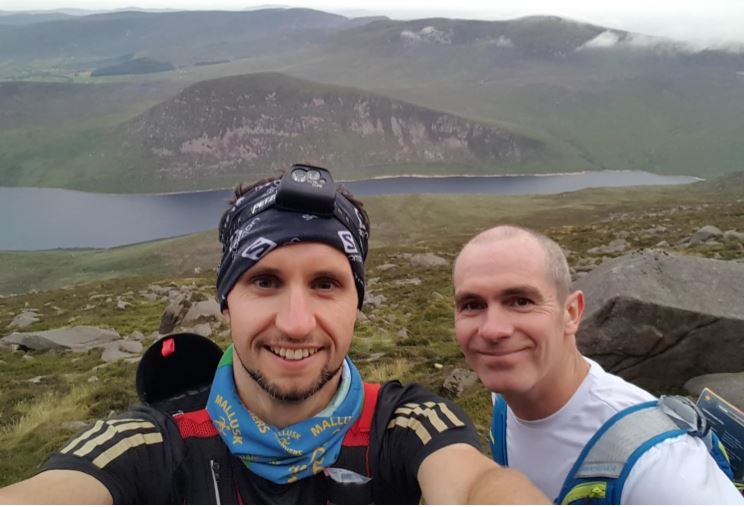 Denis Rankin Round by Lee O’Boyle

Denis Rankin Round by Lee O’Boyle 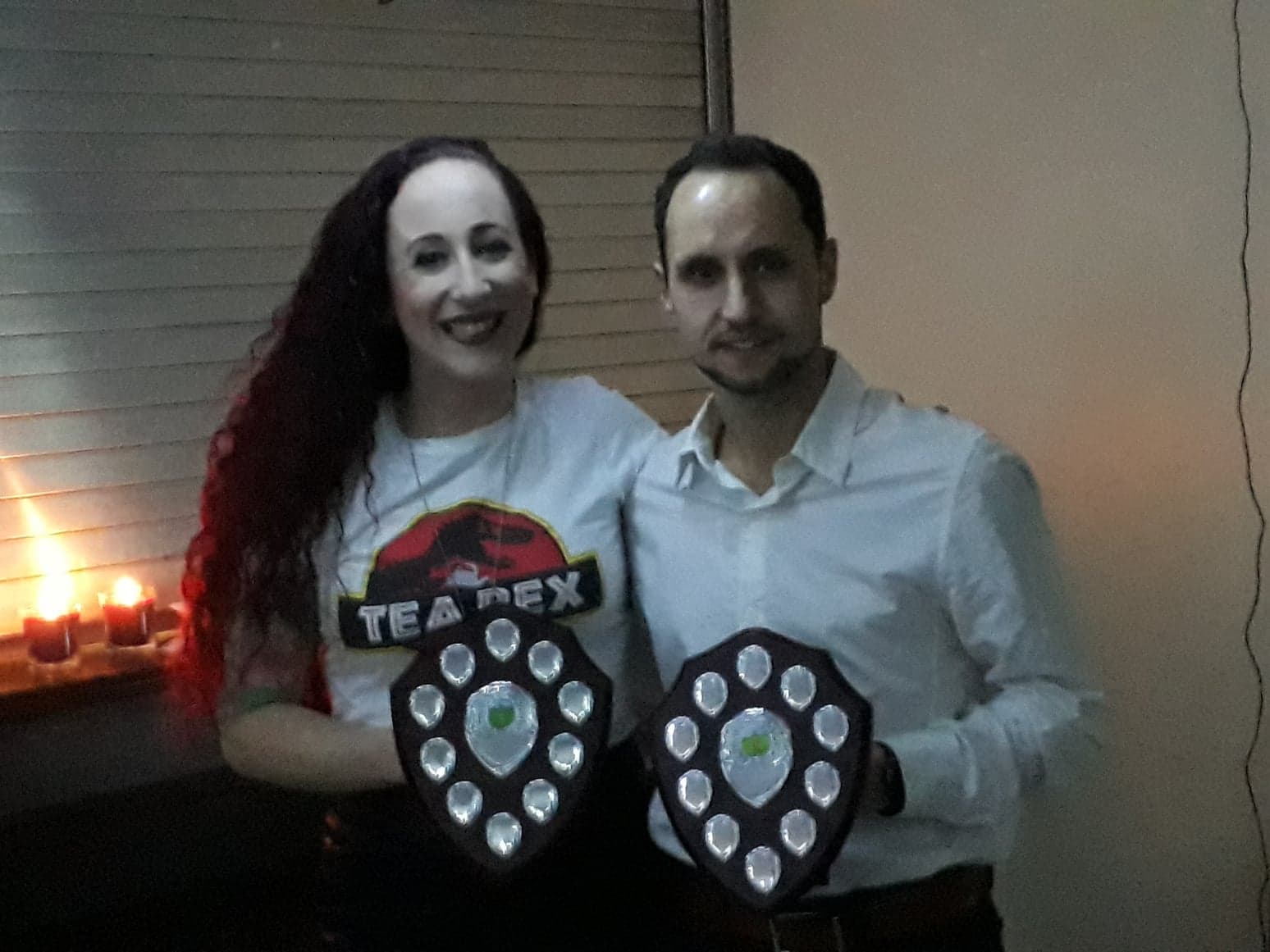 Congratulations to the winners of the Mallusk Harriers club championship, Tiffany Donaldson and Lee O’Boyle. This year’s competition was longer and tougher than ever spanning 10 months. There were 18 races for the ladies and 16 for the men, the majority of which were supporting our local and not so local neighbour clubs’ races.

In the ladies’ competition, Tiffany completed 14 races winning the title with a race to spare ahead of Sarah McCafferty in second and Suzanne Brennan in third. Special mention must go to Angela Stevens who led early on before picking up an injury to rule her out for the rest of the championship. It is great to see you back at training. Also in fourth was Laura Rose who chalked up 7 first place finishes.

The men’s competition was fiercely fought between the top three and went down to the last race. Lee also completed 14 races and pipped Joe Mathers in second and two-time winner Danny Donaldson in third to put a new name on the trophy. The rivalry certainly pushed all three harder and faster towards the end of the year – well done to you all. Mark Smith in fourth took 9 first place finishes across the season.

Thanks to everyone who took part – we had 111 runners out across all the championship events. There were some unexpected moments too – tactical partnering up at the Portaferry relay race; ‘virtual’ racing at the Orangegrove relays (nobody knew who had won till after) and half the club suddenly taking to XC in search of double points. However, the crowning moment must be our Ladies’ winner Tiffany running from the car park at the Malcolm Cup to start a few minutes behind everyone in the final race she needed to win the championship. True dedication!