The club officially started in 2010 but it wasn’t until late 2013 the club had a sudden but welcome influx of members. After our Spring Couch to 5K programmes in 2015 and 2016 our numbers have increased significantly again and we currently have over 190 members throughout our Senior and Junior section.

Did you know athletes such as Steve Ovett, Paula Radcliffe, Roger Hackney and Catherina McKeirnan have all won International Cross Country races in Mallusk! 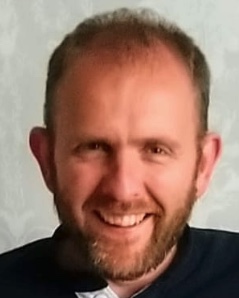 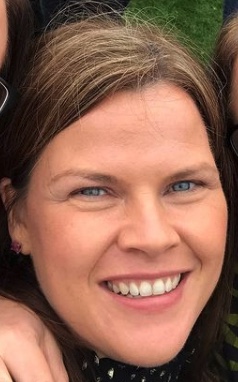 Roisin is also our Safeguarding Officer.

Mallusk Harriers have a duty of care not only to the children and young people within the club but also to the coaches and volunteers working within the club. Our Welfare and Safeguarding team is there to support an environment where all of our athletes and officials feel safe and secure. Should you need to reach out to any of our supporting officers, guidelines on this are published within the Club’s Safeguarding Policy.