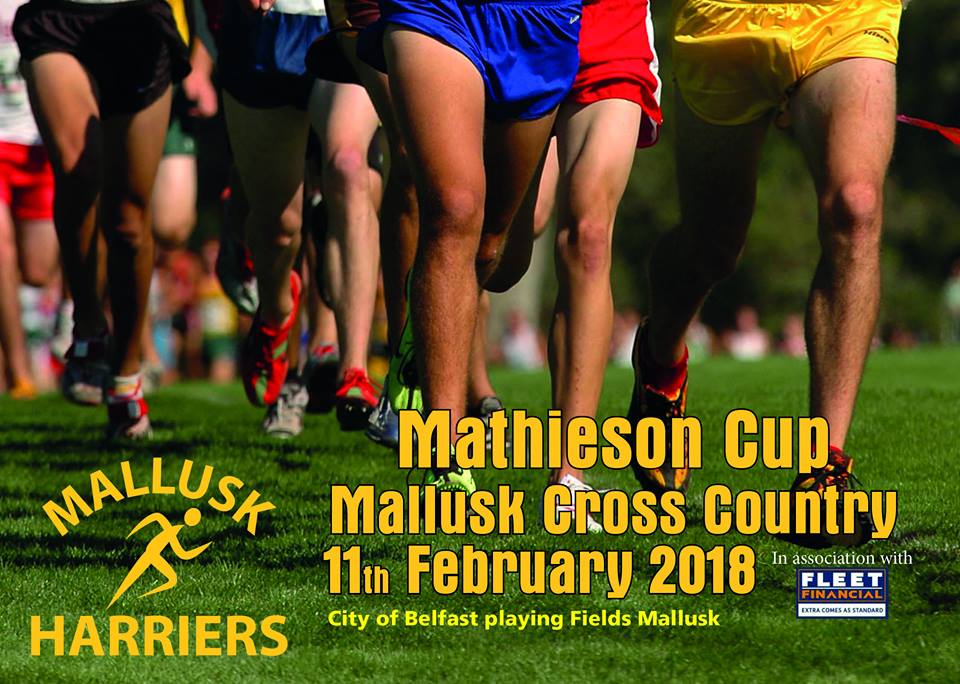 Another week, another blizzard. Well, it’s been no bed of roses, no pleasure cruise. I consider it a challenge before the whole human race and I ain’t gonna lose.

Yes, we are and, yes, I know what you want to read about. This is what we top end reporters call “building the excitement” and so first you have to read all the parkrun results:

A couple of parkrun tourists again this week. Anna-Marie Nolan thought she was being exotic by making it as far as Colin Glen (29:06) but this was outdone by our own Mr A Davidson who bought another one of those cheap 18-30 deals online and ended up in Harrogate (21:24).

5 intrepid Harriers braved the cross-border cold this morning (Braltic anyone?) for the Newry to Dundalk race that kicks off the Pure Running Half Marathon Series for 2018:

Also, Nuala Muldoon may have done the NICHS Red Dress Run 10k this weekend. She may have done it in 44:20. Then again, she may not.

No junior parkrun this morning at Waterworks as nobody would be crazy enough to run in weather like that. Oh, aye, right, forgot…so on to the main event.

Today saw one of the biggest dates on the Mallusk Harrier calendar. The second running of our XC event and the inaugural year of the Mathieson Shield and Cup.

Runners, marshals, spectators and artic conditions all headed to Mallusk playing fields this morning. The weather was specially flown in by Paul Skillen to ensure the runners knew they were at a XC event and to remind them constantly that they were in Mallusk. Think they got it Paul.

Full results are available both on the XC race Facebook page and on the NI Running website but Harrier results were:

The Magnificent Eight won the men’s team event and are the first holders of the Mathieson Cup.

A big word of congratulations should go out to Paul Skillen and his team who put the whole event together. From organising to publicising, race day logistics, marshalling, timekeeping and scoring, catering, clearing up and even the runners. And not forgetting Mags as well for adding her name and prestige to the event.

A well-deserved hot cocoa, electric blanket and early night all round.

So, let’s end with a tune as usual.

It’s obvious, its cheesy, I’ve even teased it already but I’m going to bloody do it anyway.