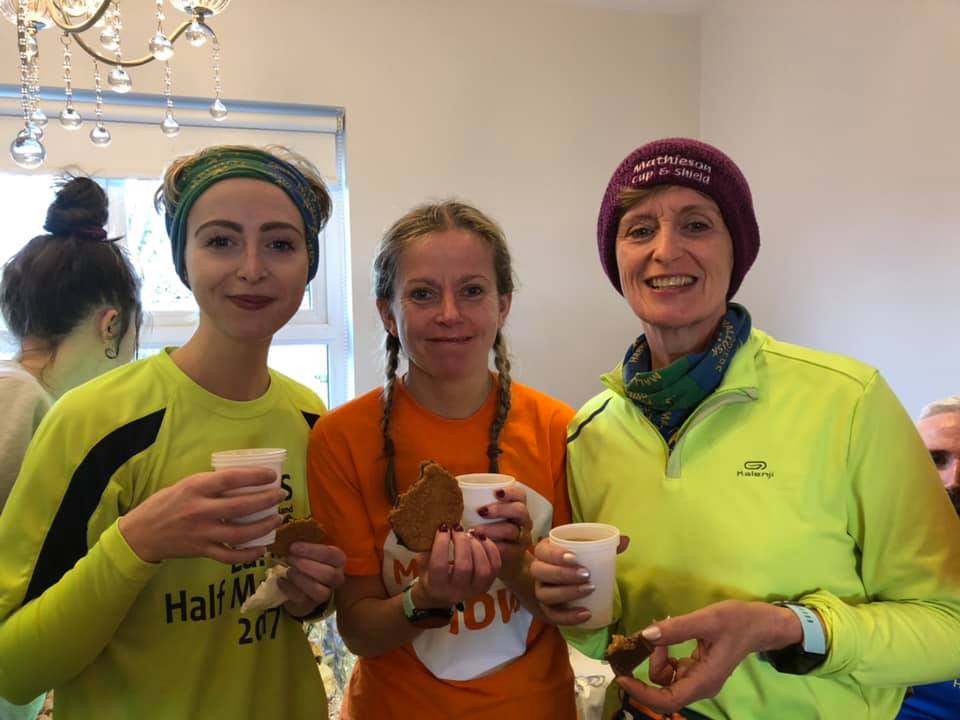 Another quiet week for racing, both on and off the road, as most of us were focused on the latest Brexit developments. Or not.

Yesterday was also the NI & Ulster Masters XC Championships. As usual it was won by Mark McKinstry but the club was ably represented by Mark Smith, finishing in 23:11.

Not to be outdone by auld Mark, our juniors were representing the club today at the East Coast Junior XC Series event:

And, finally, a big well done to Janet and Jim for organising the now annual Cherryburn Challenge to raise funds for Meningitis Now. Still not sure how you organised that weather.

This week’s tune is a classic and is in honour of the weather we’ve had for most of the week.