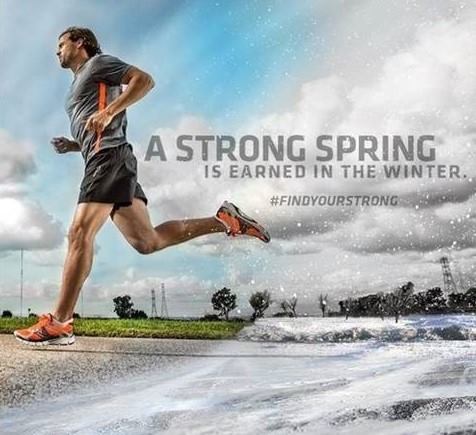 Wednesday just past was the 1st March, the end of the metrological winter and as they say in these parts; the day the crows build their nests.

Spring is upon us and the Carlingford Half Marathon traditionally kicks off the official start of the half marathon season. However as with last week, it was a case of running or dancing in the rain.

There were a proportional representation of Mallusk Harriers at various constituencies across the country this weekend and a few eagle eyed watchers may have spotted a few politicians limbering up for the task ahead.

In the picturesque County Louth village and under a rain laden sky, the Carlingford Half Marathon / 10K with 26 Extreme officially started the half marathon season.

Unfortunately the debacle with runners finishing times, with at least one Mallusk Harrier being completely omitted, made the previous day’s election count at Belfast’s Titanic seem a virtually uncomplicated straightforward process.

With the help of Pythagoras’s Theorem, Fibonacci and cricket’s Duckworth Lewis system, the below times are as close to chip as possible.

Apologises to any member who has been missed from this week’s report, however keep an eye on Team App and Mallusk Harriers Facebook page for a slight change on how future weekly race reports will be produced.