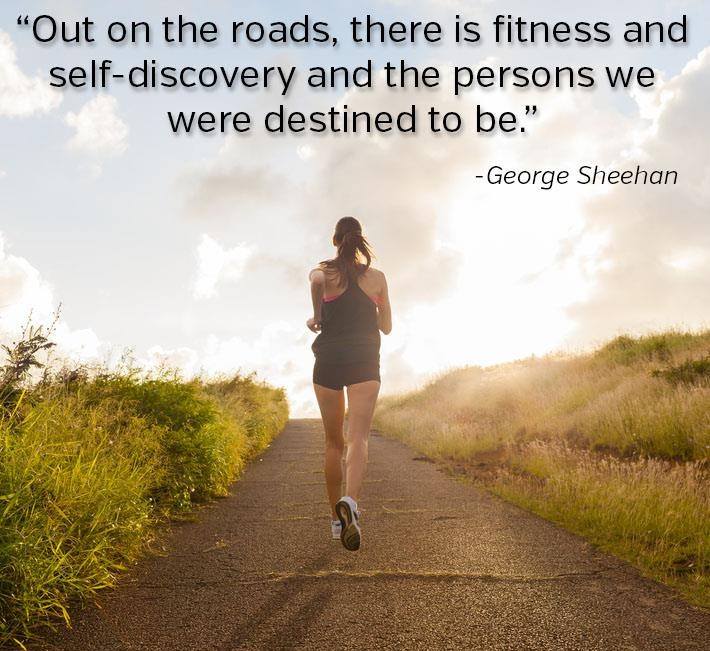 This weekend saw many Mallusk Harriers, testing their mental agility, physical endurance through down right gritted teeth in London and Connemara for Marathon and Ultra Marathon challenges. With the long road ahead many would have stood at the start, lost in their own thoughts, possibly sharing a few reassuring words with a friend or even a stranger beside them, because you’re all in it together. As the seconds’ counted down, a shiver of anticipation run’s through you, with maybe an apprehensive look behind, but knowing there’s no turning back; and then…….

Colin Glen
Enjoying the peace and tranquillity of the Colin Glen Forest Park, were Catherine Boyd and Anna Marie Nolan who both arrived for Mallusk in 26:55, with Dermot Boyd 34:04.

Mile End
Mallusk’s Alex Davidson spent the early part of Saturday morning ransacking the second hand shops in the hipster part of east London searching for a pair of running shorts, before finally managing to negotiate a very tight pair of Bermuda’s. It is rumoured that the shorts only came with a free surfboard and Alex received bemused looks from the locals as the giant bald headed Ulsterman pelted down Whitechapel High Street in his shorts and trainers, with a surfboard under one arm. On arriving at Mile End, a parkrun volunteer whispered, ‘Is this guy carrying a surfboard or is he just pleased to be here.’ Anyway Alex managed to get shot of the surfboard and make new friends, as his Facebook page shows and cantered around Mile End in 43:21. However, The Insider is still unclear if his time was due to either Alex volunteering at parkrun or his tight shorts. Hopefully Alex will have traded them in for a more comfortable pair for the Virgin London Marathon on Sunday. And the surfboard? Lasted spotted floating down the Thames near to Surrey Quays.

Ormeau
Veteran Mallusk Harrier Patrick McGuickin blasted his way to a PB at Ormeau in 18:41

Waterworks
Ken McAuley raced around the Waterworks in a PB 20:25, a sub 20 is not too far away for this Harrier. Robbie Gould 21:21. Mark Hay 24:04, Patrick Hamil 25:12. Lisa Marie White 29:17. David McCavana 33:37.
parkrun thanks Mallusk volunteers Matthew Cromie, Danny and Tiffany Donaldson.

Westport
On a Mallusk Harrier adventure to the west of Ireland arriving in Quiet Man country, five Harriers made a stop at the Westport parkrun. Laura Campbell was our first Harrier home in 28:17, with Leeanne Skillen just behind 28:18, Husband Paul a few seconds behind in 28:36 and Neil Campbell 28:37, with Martin McCready 28:41.

The Virgin London Marathon
St Georges Day shone bright for the 37th running of the London Marathon and 40,382 competitors received a Royal send off by The Duke and Duchess of Cambridge alongside Prince Harry. Mallusk Harriers sent 10 runners to compete in one of the World’s Marathon Majors. A nail biting finish was in store as a reinvigorated Alex Davidson led the way out of Canary Wharf at 21 miles. Approaching the Tower and the embankment Susan Thompson began narrowing the gap from 5 to 4 minutes. As Alex turned into Parliament Square, Susan had narrowed again by another 30 seconds. The roar of the finish lifted Alex on Birdcage Walk and as he turned on to The Mall with 300 yards to go, he managed to find that little extra in his legs to break the tape in his first marathon with a phenomenal time of 3.24:09. Susan Thompson powered on arriving in 3.27:27 and a marathon PB. Brendan McGeown also with a marathon PB in 3.54:48. Next Harrier home was Matthew Allen in 3.57:49. Another excellent outing for Janet Grew with a marathon PB in 4.17:00. Laura Rose impressive in her first marathon with a time of 4.19:42. Catherine and David Mullan stayed together as a husband and wife pacing team coming in 4.27:38. Jennifer Butler survived her third marathon in 5.08:46. Duncan Baxter who stopped for selfies with a few celebrities along the way eventually finished in 7.23:45.

Connemara Half Marathon and Ultra Marathon
The breathtakingly unspoiled beauty of Connemara in County Galway was the setting of the Ultra Marathon, Marathon and Half marathon. With spring sunshine and temperatures in the mid to high teens, the scenic terrain, undulating hills and deep freshwater loughs the colour of cobalt would on another day been a relaxing day out. However testing the waters for the Ultra next year was Paul Skillen as he tackled the Half. The challenging course which began with a massive hill climb in the first mile, took in part of the Ultra Marathon route and Paul had hills to contend with such as Devils Mother and Hell of the West. The experienced Harrier took it in his stride as he crossed the line in 2 hours 8 minutes.
The Ultra runners did a complete loop of the 39.3 mile course starting at Mamm Cross, before continuing through to Lough Inagh. At the 26 mile point and the start of the Half Marathon they climbed 200 feet at Devils Mother then a long sweeping undulating dissent. However the hills were not finished, with over 30 miles in their legs the Category One Hell of the West brought our Ultra runners up 300 feet before a gradual downhill to the finish again in Mamm Cross. Neil Campbell was our 1st Ultra man home in 6 hours 16 minutes with Alan Ladd 6.26, Martin McCready 6.35, Micky McAuley 6.43. Danny Donaldson 6.54, with Tiffany Donaldson 8.57.

What a week-end for this great club and the achievements of every club member whether it be a 3 mile parkrun, 26 mile marathon or a 39 mile Ultra marathon. Running shows that we are capable of much more than we ever imagined and it brings a warm glow to one’s heart.

Next week it’s Belfast’s turn, with more of our Gladiatorial Harriers entering the marathon arena….

Until then, enjoy your week.

(Monday 1st May to take in Belfast’s results.)