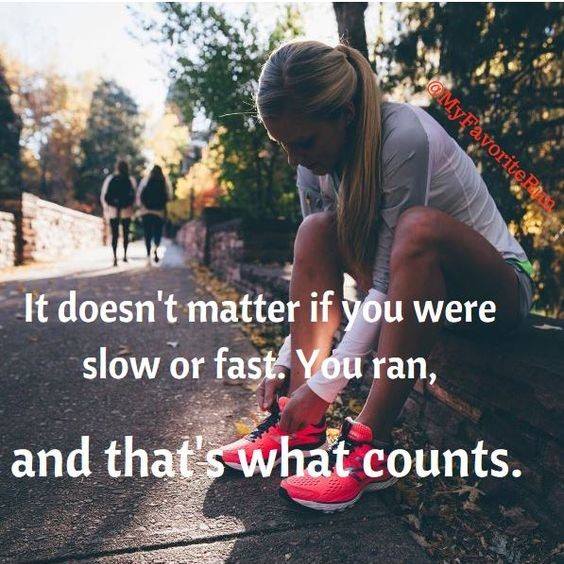 The month turns once more, as the world’s favourite season is spring. Be like the flower and turn your face to the sun. Spring is the time for plans and projects; all things seems possible in May.

Carrickfergus:
In Carrick Maeve Kennedy proudly wore the Mallusk vest as our solitary runner crossing the line in 26:54.

Colin Glen:
Harrier Alan Ladd, fresh from his Connemara Ultra mission, arrived with in an impressive 21:34.

Ecos:
In Ballymena Martin Keenan tested the Ecos run in 26:31.

Falls:
Elaine Kennedy paired with Belfast Marathon runner Ken McAuley as they both navigated the course in 27:14.

Portrush:
Junior Mallusk Harrier Chloe Davidson tackled a brisk wind on the north coast in her parkrun arriving in 37:02.

Victoria:
Mallusk Harriers and husband and wife ultra-runners, Danny & Tiffany Donaldson, ran in the east of the city at Victoria Park. Danny arriving with a PB 19:18, Tiffany 35:42.

Belfast Marathon.
To the east, and before sunrise the sky was the colour of burnt amber, as final preparations began for the start of the 36th Belfast Marathon. Around city hall an army of volunteers arrived at the start for final instructions. Across the city to Belfast Lough and third relay changeover point, the gentle lapping waves on the shore reflected the rays of the rising sun into a milky sky like a million stars in a cloudless night. It was going to be a glorious day….

At the stroke of 9am, Donegall Square North was alive to the pounding of feet as up to 15,000 runners began the long marathon haul of 26.2 miles. The turnout of people who flocked to cheer on the runners was extraordinary. Just over the 3 mile mark and our Harriers were well into their stride. The flush surface of the bypass at Sydenham and City Airport saw them growing into their pace. A slight check if everything is okay. Legs moving well, muscles relaxed, breathing regular. A crescendo of noise marked a relay change at Bridge End. 6 miles a 10K, minds ticking off the first milestone. Once more through the centre of the city, and a slight incline onto Falls, Clonard, but no effect on our hill conquering Harriers. Along Shankill to Oldpark and another little rise, before the descent through Westland. The long gradual elevation along Antrim Road brought the first real mental test to our marathon Harriers. With most now two hours into their run, the sun blazed down at half way, with many seeking shelter in the form of trees from Bellevue. Several Harrier volunteers were welcome faces at the top of Floral Park, with a Mallusk feed station. A sudden drop off as the road tumbles to sea level can catch many out, as the body goes into recovery with less intensity required travelling downhill.

The cool onshore breeze was welcome along the coast before the arduous industrial experience of Duncrue. At 19 – 21 miles this long flat uninspiring part of the course is the ultimate test of mental agility. Come through this section unscathed and less than a 10K remains. The fire station at Garmoyle Street turned their hoses to cool for our hardy Harriers. Another relay point, and with tired legs it was more difficult to avoid being bumped and bruised as relay runners jockeyed for position. A refreshing gentle downhill at the Blue Fish and Oxford Street before the switch back through Lanyon Place to Central Station and the tow path. The sweeping bend appears to run forever while trying to ignore the sound of the finish across the river, so near, but so far, then a bump up onto Ormeau, and a slog up the mile long road, to the jack-knife onto Ravenhill.

A slight smile appears on our Harriers lips as the finish is in sight. ‘Almost there,’ a cry from the crowd. ‘One mile to go,’ shouts another. One mile is 5280 feet, which is 1.6Km. The mind is too tired to think. Just run…. The turn now to the funnel of people on the embankment, but that 0.2 miles is so long. One final push through the gates to the finish, as if a red carpet awaits you and then glory….right to the line!

The Marathon Relay:
Mallusk Harriers entered 3 teams in the 2017 relay race under the supervision of relay team captain Mairead O’Hare, who proceeded with calm enthusiasm to ensure clockwork precision for each team throughout the entire day.

It’s not about being the best. It’s about being better than you were yesterday. When you keep your faith, it becomes bigger than any fear. By putting your heart, mind and soul into even your smallest acts, you will find the secret of success….

Mallusk Harriers a small club with an enormous heart….

(Hopefully everyone has been included this week, apologies, if not.)

Footnote: if you have recently joined the club, please ensure you have updated your club name to be included in the Mallusk Harriers weekly club report, otherwise, we may miss you 🙁