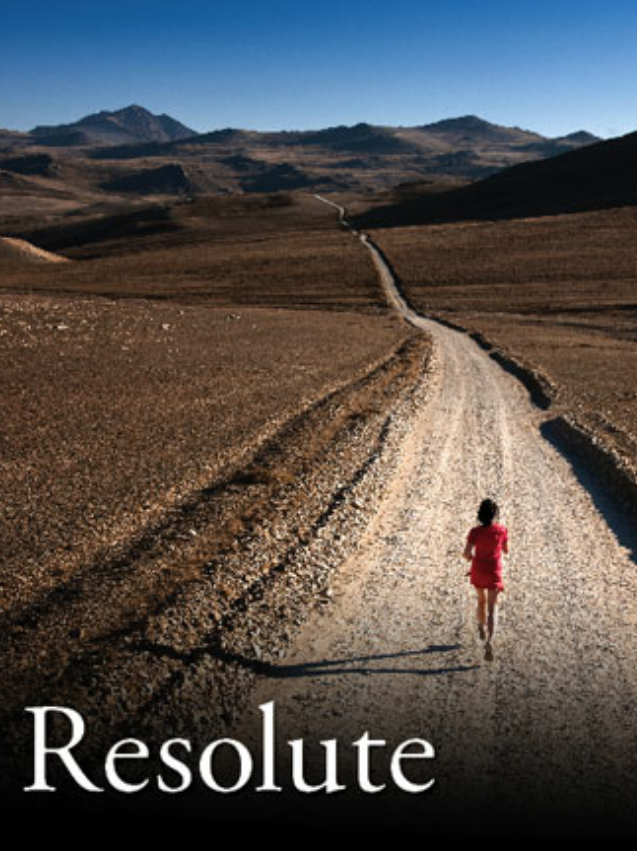 Friday 26th May 2017:
Runher Stormont 10K.
With the mercury close to the mid 20s, Mairead O’Hare 1.17:05 and Lisa Thompson 1.27:45 who suffered an extraordinary injury, when her shoe plastic support snapped puncturing the sole and cutting her foot, valiantly managed to finish in the baking Stormont heat.

ECOS Ballymena.
Another Harrier going solo was Martin Keenan at the ECOS centre crossing the line in 24:47.

Valley.
Junior Mallusk Harrier Adam McCann who has burst onto the parkrun scene, sustained another phenomenal time with a PB in 22:46. Nuala Muldoon arrived next for Mallusk in 24:56.

Victoria.
Another great time by young Ben Davidson and junior Harrier with a PB in 23:49, followed close behind by proud dad Alex 23:57.

Sunday 28th May 2017:
Edinburgh Half & Full Marathon.
Under Arthur’s seat and in the shadow of Edinburgh Castle, one brave hearted Harrier was the first to set off on her half marathon quest. An early 8am start for Janet Grew saw her home with a PB in a magnificent 1 hr 54.
26.2 miles was the Edinburgh number for 4 more of our well-travelled Mallusk Harriers. Patrick McGuickin was the first Harrier home in the marathon with a PB in an excellent 3 hrs 26. Patricia Curistan also a PB in
3 hrs 51, Deborah Ewing a PB in 3 hrs 54, Tina Steele a PB 4 hrs 23.

Newry Half & Full Marathon.
The kingdom of Newry and Mourne welcomed runners from all over the country for the half and full marathons. Mallusk’s Alaistair Houldsworth kicked on as the thermometer began to rise finishing with a remarkable 1 hr 33. Anna-Marie Nolan, and Joanne Milne with a PB, and both under 2 hours in a time of 1 hr 57 respectively. Excellent effort from Sharon Dunn who has been a little unwell since the Belfast Marathon earlier this month, but still a PB with a time of 2 hrs 03.

Newry Marathon.
Hail to Mallusk Harrier Mark Smith who not only PB’d in Newry but managed a sub 3 hrs with an exceptional 2 hrs 55. Dynamo Danny Donaldson was next Harrier home with another PB in 3 hrs 02. Another super effort by Tiffany Donaldson in 5 hrs 18mins. What remarkable young lady Tiffany is. Where husband Danny goes, Tiffany is also there, competing.

Stormont 5K (Cancer Research UK)
Mallusk’s Karen Jamison teamed up with fellow Tesco colleagues (other supermarkets are available) for a worthy charity 5K race. Karen who enjoyed the fantastic event arrived home in 29:01.
Again this club has gone above and beyond, and this collator has run out of superlatives. If I have repeated myself, it’s because there are not enough words in the English language to describe the wholehearted effort put in by all the Mallusk Harriers this week end – regardless of distance.
I trust everyone will enjoy the rest of their weekend, and a little amber nectar or a glass of rouge will be deservedly enjoyed.
Until next week.
Stay safe…
The Insider.