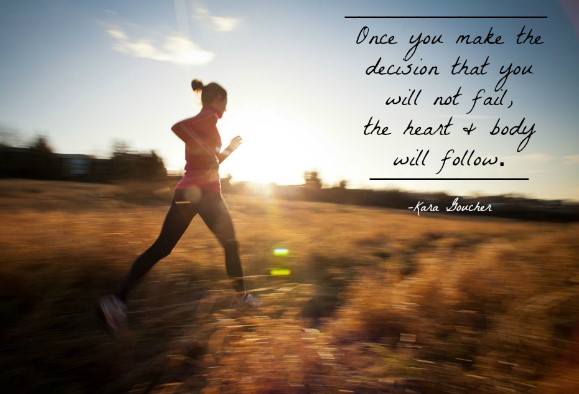 The will to win is nothing, without the will to prepare. Therefore, if you are going to win any battle you have to do one thing. You have to make the mind run the body. Never let the body tell the mind what to do. The body will always give up. It is always tired, in the morning, the afternoon and the evening; but the body is never tired if the mind is not tired.

Seek and run towards your goal….

Roundshaw Downs Croydon.
South London was the place to be seen for Harrier Tina Steele as she crossed the line in 30:01.

Victoria:
In the east of the city at Victoria Harrier Joe Mathers arrived in an impressive 20:12

The Great Rosa Run in the village of Ardboe Tyrone, is viewed as one of the most picturesque races in the west of the province. Along with a great medal, T-shirt and slap up spread afterwards.

5K.
1st for Mallusk in the father and son battle was the old man himself Neil McCready in 23:00, Junior Harrier Jack McCready just behind in 23:39, with Mairead O’Hare 35:56.