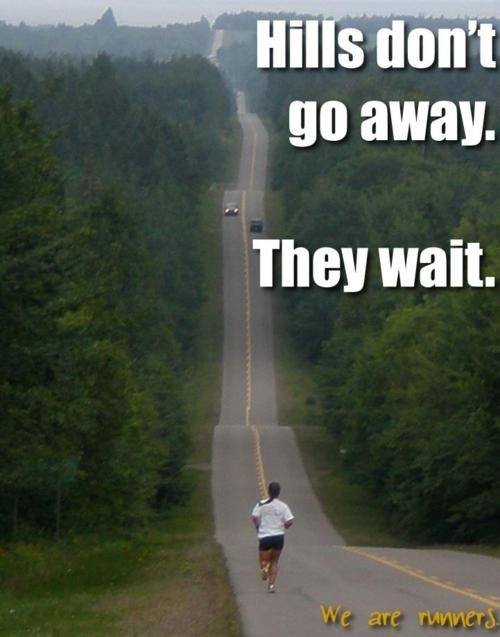 You can run them, you can walk them or you can crawl them; but the hill will remain a hill. In the heat of battle under a scorching sun, concentrate your thoughts to the job at hand. You have a choice. You can throw in the towel, or you can use it to wipe the sweat from your face. Chose the latter.

10 mile:
On a hot bright summers evening on the Strangford Riviera, with shades covering eyes as if a scene from a Quentin Tarantino movie. Sarah McCafferty powered home in 1.32:45 for the 10miles, with mum Pamela McCafferty a few seconds behind in 1.33:06.

5X2 Relay.
Putting their rivalry aside for one evening and joining forces for the team event were Mallusk’s version of Asafa Powell and Usian Bolt: Danny Donaldson / Matthew Cromie with an excellent 1.07:48. Eyeing up the pubs on the way around were one half of Alex Davidson / Dave Gibson in 1.13:22, with Hillary Faith / Alastair Houldsworth in 1.19:46. Tiffany Donaldson / Lisa Marie White were a great pairing in 1.43:26, Mairead O’Hare / Tony McKeating with a fine time of 1.44:54, and Angela Stevens / Dermot Boyd 1.47:10 completing a good evening for the club.

Carrickfergus:
Before they enjoyed a slap up breakfast (this collator is led to believe), Mallusk Harriers Susan Thompson 24:13 & Ken McAuley 24:18 made space for it, by burning a few calories at the Carrick parkrun.

Clonakilty:
Quite possibly the most south westerly parkrun in Ireland, saw Mallusk’s Janet Grew around the showgrounds in 26:38.

ECOS:
Harrier Dawn Dubois found herself as the club’s only representative in Ballymena this weekend in a time of 41:53.

Enniskillen:
In lake land for Mallusk this weekend was Dermot Boyd in 32:24.

Limavady:
In the North West on Saturday for Mallusk were husband and wife team Louise Ladd 30:56 & Alan Ladd 30:57.

Ormeau:
Harrier Stephen Weir’s first trip to the Ormeau Park saw him around the 5K course in 29:29.

Telford:
A visit to the West Midlands for Harrier Elaine Kennedy on Saturday with a time of 28:27.

Dervock 10K
In the quaint village of Dervock among the North Antrim countryside the scene was set for Springwell’s festival of running. In the 10K for Mallusk was Brian McDonald in good form finishing in 51:31. With Jackie McCreesh 1.04:25. Fidelma McCoppin & Marie McFarlane tying in 1.04:27.

Dark Hedges (Dervock) Half Marathon.
Team Mallusk on location like its HBO legendary television series Game of Thrones saw them tackle an undulating route of country roads, narrow twisting lanes and of course those famous tourist filled Dark Hedges on The Drones road; a bonus for our touring Harriers as Danny Donaldson arrived 1st for Mallusk in 1.29:54. Next was Alan Kerr with a PB in 1.51:52, as Nuala Muldoon closed in with a time of 1.52:07. Close behind came Deborah Ewing with a course PB in 1.53:35, with Tina Steele a course PB in 2.00:27. Nothing could separate Anna Marie Nolan & Matthew Allen as they crossed the line together in 2.01:49, with Catherine Boyd a step behind in 2.01:50. On their tails was Joanne Milne in 2.01:53, with young sister Sharon Dunn 2.04:57. Skipping their way through the Dark Hedges and eventually to the finish were Kelly Carlisle 2.35:14 & Tiffany Donaldson 2.35:17.

Another good week for the club.