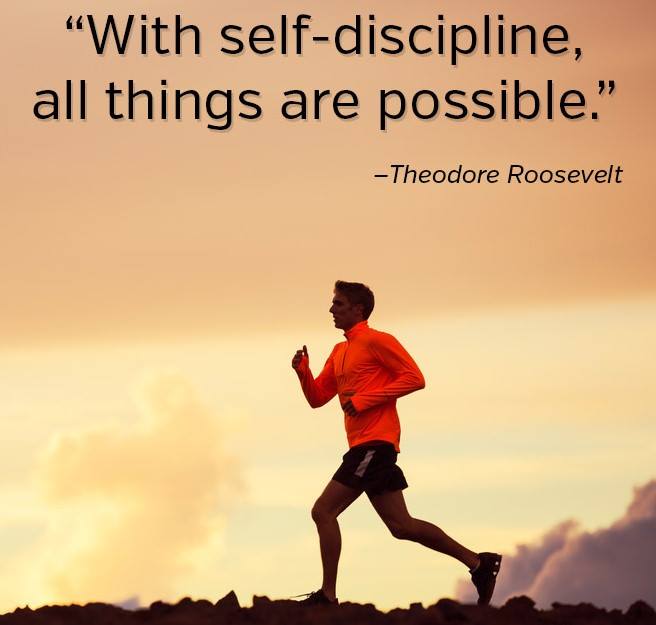 Running isn’t a sport for pretty boys and girls. It’s about the sweat in your hair and the blisters on your feet. It’s the frozen spit on your chin and the nausea in your gut. It’s about throbbing calves and cramps at midnight that are strong enough to wake the dead. It’s about getting out the door and running when the rest of the world is only dreaming about having the passion that you need to live each and every day with. It’s about being on a lonely road and running like a champion even when there’s not a single soul in sight to cheer you on. Running is all about having the desire to train and persevere until every fibre in your legs, mind, and heart is turned to steel. And when you’ve finally forged hard enough, you will have become the best runner you can be. And that’s all that you can ask for.

Mallusk 5 Mile Race:
The fourth holding of the club race on Friday evening was another major success for Mallusk Harriers. Almost 350 runners from across the Province arrived to our little hamlet in the County Antrim hills. A little after 7.30pm competitors were locked and loaded as they waited for the starter Councillor Paul Hamill, the Mayor of Antrim & Newtownabbey to set them off, before they attacked the big hill of Sealstown as it unleashed its fire and fury.

Heel and toe together as they turned from the Hydepark Road to approach the finish were Dennis Scott of North Down AC and Finn Johnson of Hercules Wimbledon AC, and nothing could separate the pair as they broke the tape in a dramatic photo finish in 28:01. 3rd across the finish line was Mark Jennings of North Belfast Harriers in 28:49.

The Ladies race was won by Karen Wilton in an excellent 32:22, followed by Paula Worthington in 2nd place of Ballymena Runners in 33:11, with Sara-Jane McFadden 3rd for North Belfast Harriers in 33:32.

Great effort by all runners and a terrific organised event by the race committee.

Seven Sevens Mourne Mountains:
The objective of the Seven Sevens, is to climb all of the seven peaks in the Mourne Mountains that rise above 700 metres. Carved from granite Mallusk’s resident mountain man Mickey McAuley finished in a remarkable 5 hours 34 minutes. If Mickey isn’t saving trapped sheep he’s climbing mountains.

Groomsport Half Marathon:
This sleepy seaside village was awakened to the sound of runners and Mallusk’s half marathon team with Danny Donaldson claiming 1st position for the club in a perfect 1.29:12. Next to arrive was Kevin Donnelly with a terrific 1.43:33. Once more nothing could separate Catherine Boyd & Anna-Marie Nolan as they both dived for the line in 2.02:53. Next home was Tiffany Donaldson in 2.38:41.

Pomprey Hill, Bristol:
A rural setting for this Bristol parkrun in the North Somerset city on the road to Chippenham, with Harrier Nikki Fleck finishing in 27:35.

Feile 10K:
Taking to the streets of North and West Belfast in festival conditions saw Mallusk’s Stephen Semple 1st for Mallusk in 48:59, Sharon McCavana next in 51:45, with Maeve Kennedy 54:22, and David McCavana 1.14:53

Dublin Rock n Roll Half Marathon:
A well supported event, but an early 8.30am start for this terrific Half Marathon beginning at the former Dublin Point Debut before meandering around the hilly city streets and finishing in the beautiful Phoenix Park. Mallusk’s Patricia Curistan was 1st home for the club with a PB in 1.41:51, next came Laura Rose also a PB in 1.45:23. Noel Bloomfield & Jennifer Butler arrived together in 2.08:03. Great effort by Lee-Anne Skillen 2.22:10 and Laura Campbell shortly behind in 2.22:34 on a very warm morning. Showing he’s still running crazy was Neil McGlinchey in 2.29:10.

Another excellent productive week for the club.