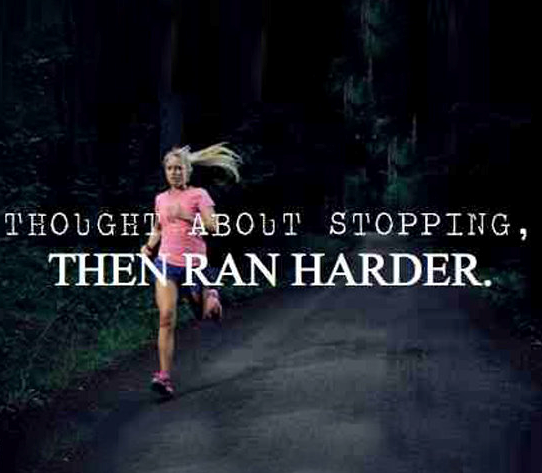 Wednesday 16th August saw the 50th Anniversary of the sub 4 minute mile in Northern Ireland at Paisley Park in Belfast. The invitational event hosted by Albertville Harriers and attended by Dame Mary Peters saw four of our Mallusk Harriers proudly display the club vest in the re-enactment of the 1 mile race, with North Belfast Harrier’s John Black winning the inaugural Kip Keino Mile Cup in a time of 4:53.

Dam busters Half Marathon:
First Harrier home at Silent Valley was Danny Donaldson in a magnificent 1.32:02, 1st Mallusk lady was Suzanne Brennan with a PB and a sub two hour in 1.57:55. Tiffany Donaldson 2.40:27 just stole the line, as nothing could separate Catherine Boyd & Anna Marie Nolan in 2.40:29.

A big congratulations to Robert and Robbie Gould who both completed 100 parkruns on Saturday, with the 100th being at Waterworks.

Bere Island County Cork:
Only a mile off the rugged south west coast of Ireland in the village of Rerrin, Mallusk’s Martin McCready did his best to hide from The Insider this week, but to no avail, finishing in 24:26.

Newcastle Upon Tyne:
In the Exhibition Park a little north of the city centre and the River Tyne, Harrier Stephen Weir arrived in 29:11.

Portrush:
Running barefoot along the East Strand this weekend was Mallusk Junior Sophie Davidson in 32:24. Brother Ben arrived next in 32:30, with sister Chloe a PB in 33:56. Dad Alex not running barefoot for fear of jelly fish also finished in 33:56.

Stormont:
Outside the echoing halls’ of Parliament Buildings were Mallusk’s Kelly Carlisle in 30:36, with Duncan Baxter 33:31.

Connswater 10K:
At Lewis Square in the east of the city Harrier Ian Brennan finished in an impressive 53:21, with Karen Jamison 1.16:29.

Barcelona…
Having visited the city many times over the past two decades, a little over ten years ago this collator had the privilege to run a third marathon and a PB in the Catalan capital. The final few miles of the race meander through the medieval narrow entanglement of streets in the Barri Gotic, before swinging onto the elaborate treeline boulevard of Las Ramblas (La Rambla in Catalan); which slopes downward and away from Placa de Catalunya with its boutique hotels, street cafes and Art Nouveau architecture protagonized by Antoni Gaudi. All the way to the cooling onshore breeze of the Mediterranean, where the monument of Christopher Columbus towers above pointing far out to sea. The final mile brings the runner once more inland finishing at Placa d’Espanya and the magical dancing waters under the watchful gaze of the Palace of Montjuic. Where many years previous Freddie Mercury and Queen along with Montserrat Caballe mesmerised their audience with a rendition of Barcelona.