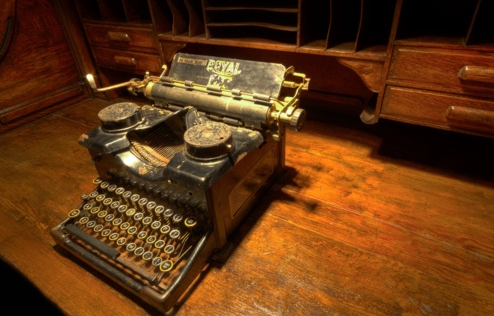 Whatever life throws at you, even if it hurts, be strong and fight through it. Remember strong walls shake but never collapse.

Portrush 5 miles:
In places that were almost vertical, with a climb along the Atlantic coast on the out and back course was Mallusk’s Ken McAuley 1st for the club in a time of 33:15, with Susan Thompson 36:22, Stephen Weir 48:16, John McClean 49:45.

Rathlin 10 mile:
Mallusk’s Francis Kane & Mairead O’Hare , had to tackle the ferry crossing from Ballycastle first, which would have been enough to put most off, including this collator. Then they took on the 10 mile run which started at sea level, then rising twice to 355 feet, before once more finishing at sea level. Great effort by these enthusiastic Harrier-ettes, as Francis finished in 2hr 00min 06sec, with Mairead finishing in a time of 2hrs 15min 32sec.

Rathlin 5K:
No less enthusiastic was Mallusk’s Patricia Kane also after a boat journey in the 5K finishing in 43:58.

Superb performances from the three ladies on the little island off the North Antrim coast.

Antrim:
Appearing fit and healthy again after a foot injury Harrier Alastair Houldsworth managed a PB in 20:03. Great to see Jim Grew back on the circuit with a time of 21:44, Nikki Fleck 25:54, Janet Grew 29:22. Nothing could separate Elaine Kennedy & Anna Marie Nolan both in 34:53.

Carrickfergus:
Junior Harriers Owen and Ryan Millar ran their own personal race between themselves like those other famous bothers the Brownlee’s. With Owen 30:01 pipping his brother Ryan 30:02.

Falcarragh:
In the north of Donegal Harrier Joe Mathers tackled this picturesque parkrun in 20:40.

Victoria:
A solo Harrier at Vctoria was Alex Davidson in 23:30.

Longford Marathon.
Almost in the middle of Ireland was Kevin Donnelly at the Longford Marathon finishing the 26.2 miles in a phenomenal time of 3 hours 27 min 23 sec. Great running by this Mallusk Harrier.

On a sad note, I regret to inform the club, that earlier this week one of our former member’s and coaches Martin McCourt lost his father to a long illness. The club passes on its condolences to Martin and his extended family at this difficult time.

With the sun beginning to set on the summer months and the cooling Autumn air approaching, soon we will only have our memories of sultry racing conditions such as our own Mallusk 5 mile race, the Dervock and Lisburn Half Marathons’, and who could forget the Rivera conditions for the Killough 10K in early July.

It is also time for this collator to pass on the QWERTY keyboard to the next journalist, as this will be my last Mallusk Harrier Club Report.

I would like to thank all who have helped me put these reports together over the last nine months, your input has been invaluable (you know who you are).

So for the final time…