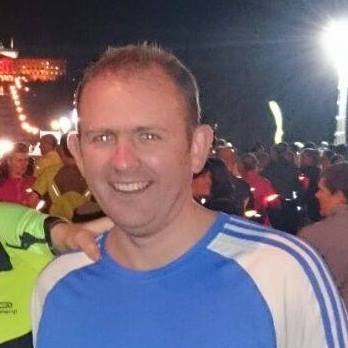 Another week where my lunch hours were mainly spent praying for that post on Facebook and Team App that said training was cancelled. Alan Ladd, you are the man! Yes, my mojo is currently still on winter vacation in the Caribbean. Hopefully it will be back in time for Larne.

Results are a lot quieter this week with several cancellations due to the weather, but on to the few parkruns that survived…

The omission of Owen Fulton and his band of (very) merry men (and women) from this week’s parkrun results is noted. Owen is obviously taking Ian’s hydration training very seriously as he moves into his later years. Happy 40th birthday sir!