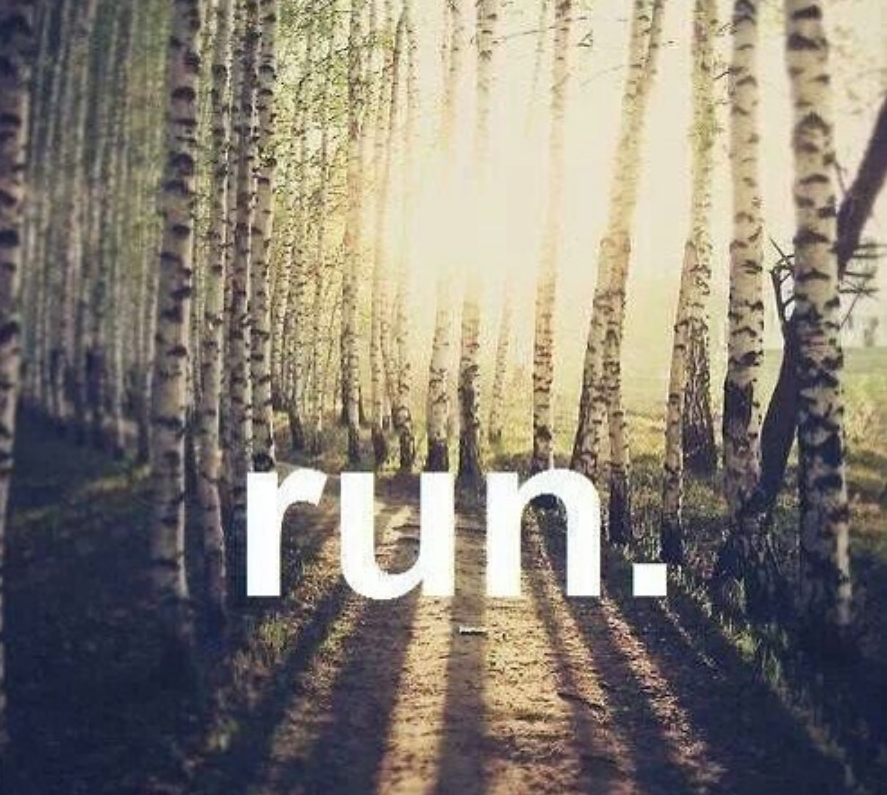 Well, another week, another 7 days filled with overindulgence and guilt. Xmas is so last year and the Spring target races are galloping towards us much faster than I’ll ever go.

But we are Harriers and are undaunted. The huge turnouts at recent Tuesday night training sessions at BRA pitches proves it. Well done to everyone for overcoming the seemingly permanent horizontal rain, biting wind and even Neil’s warm downs.

This week’s tourists were Suzanne Brennan at Portrush 28:11 and Stephen Weir at Newcastle 33:04.

Not sure if it counts as tourism but Mr & Mrs Donaldson were at Wallace, completing in 21:52 and 32:44 respectively. Rumour has it that Tiffany thought she was going to Ormeau but ended up at a different parkrun. (These rumours are still to be confirmed).

Over on the dark side, i.e. Cross Country, our sole (and probably lonely) representative at the NI & Ulster event in Comber was Mark Smith in the men’s masters race, coming home in a very respectable 31:21. Our full basket of headers should be back in action for Stormont next week.

Some others went for the middle ground and headed to Drum Manor for the latest in the Sperrin Harriers Winter League. Taking on the 10k route were:

This morning our usual Sunday morning crew was joined by a lot of additional faces as they took on the Cherryburn Challenge, an event organised by Janet & Jim Grew to help raise funds for Meningitis Now. A great time was had by all, both in terms of running and eating, but mainly eating.

It is believed Jim is still at the sink doing the dishes. Janet was unavailable for comment.

I tried to find a song relevant to this week’s report but couldn’t. If you google running songs you get a worrying large number of replies that contain the Black-Eyed Peas. There is already enough suffering in the world so I’m just going to give you an underheard classic. But remember, it’s not because I like you, cus I don’t.