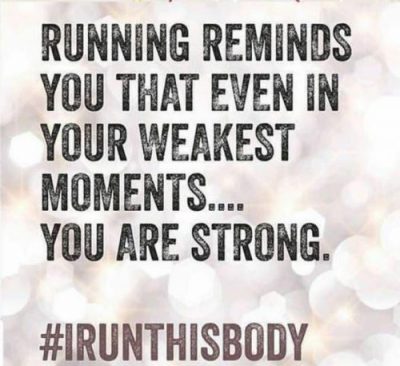 Well, a few of us headed out this week to get our training done before the world ends next week due to 1cm of snow.

Our parkrun tourists this week were Anna-Marie Nolan at Monaghan Town in 27:22 and Leo and Micky McAuley at Rostrevor. Micky may have still been feeling the after effects of his 100 mile effort the previous weekend as Leo had him in his pocket 35:10 to 35:33.

Well done Joseph on completing 50 junior parkruns and getting your Ultra band!

There were a few other events on this weekend that were both honoured and lifted by the presence of our Harriers.

It should also be noted that Dermot did the B2R Gosford 10k last weekend in 1:09:25 but the results came in too late for last week’s report.

Over on the dark side, it was the end of the XC season, finishing with the NI & Ulster Senior XC Championship in Lurgan Park. This was also the final fixture in the Athletics NI XC League 17/18.

Benny McGeown made his slightly delayed XC debut and had to complete a long 12k distance to make up for his pathetic no show in the snow at Mallusk two weeks ago. His wife is still laughing.

Well done to any Harrier who represented the club at any of the XC events over the season. Hopefully we can get a few more next year. Every runner means team points so its not only for the speed merchants. Embrace the muck.

Our furthest travelled tourist this week was Neil “anything to get out of the housework” Campbell who snuck off to Malta for a half marathon with a cracking PB of 1:28.

There was a Resolution Run at Queen’s today and several distances at Kirkistown racetrack but results are not made available and all you naughty people have stopped posting results on Team App.

I thought about making this week’s tune a bit quieter as there are definitely some sore heads after that quiz last night. (Never mention Tyrone or Billy Ray Cyrus to me again). But I’ve got over it so this week’s tune is a “unique” cover of a song that needs to be on everyone’s running playlist.

Like running for some of us, it’s so bad it’s brilliant.