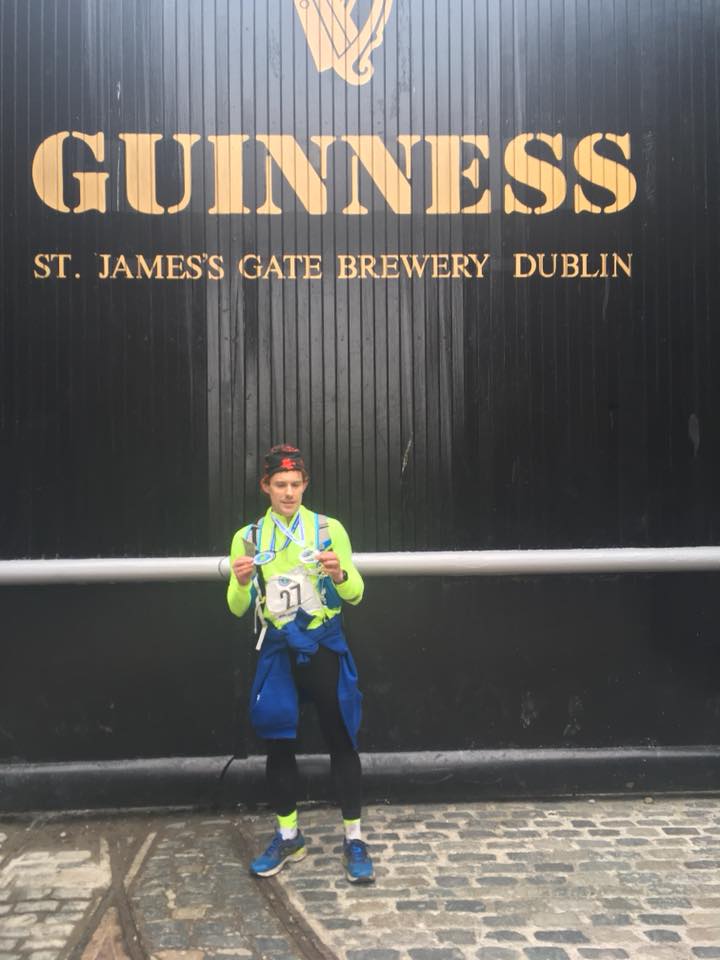 Looks as if the committee will have to get the builders in at the Hub as we have once again expanded our Headers Department. But more of that later.

Couple of results from last week to catch up on:

Back to this weekend then,

Eamon Donaghy thought he was this week’s parkrun tourist when he went to Bangor 22:26. Then Benny & Roseann McGeown thought it was them as they went to scenic Citypark parkrun in Craigavon (21:20PB & 30:54 respectively). Owen Fulton had yet another crack at it as he went to posh sounding Lytham Hall parkrun 30:01.

But we were all outdone by Lee O’Boyle who did Rietvlei parkrun in South Africa in 21:08. Lee has been a bit of a podium chaser lately so the fact he only finished fourth overall would suggest he was slacking. Then again, the fact that there were 1,367 runners in this parkrun may suggest otherwise. Yes, that’s not a misprint. One thousand, three hundred and sixty-seven runners. How the heck do they get all the barcodes back?

However, the weekend really belonged to the new addition to the ever-growing Headers Department within Mallusk Harriers. This department is usually manned by Micky McAuley. And Nuala Muldoon has a corner office. But this week we have a new CHO (Chief Header Officer). Alastair Houldsworth completed the 107 mile journey from Belfast to Dublin as part of the Atlas Running ultra event. Not only did he complete it but he was the 10th male home. Huge congratulations Alastair, an amazing feat. Although those Facebook posts suggest your own feet are no longer so amazing. Your absence at the Sunday 10@10 today was noted however. Slacker.

Also, a big mention deserved for those Harriers who saw him off at the start and especially to those who gave up their night’s sleep to go cheer Alastair along the course. Proper Harriers.

This one’s for you Alastair, you hero.