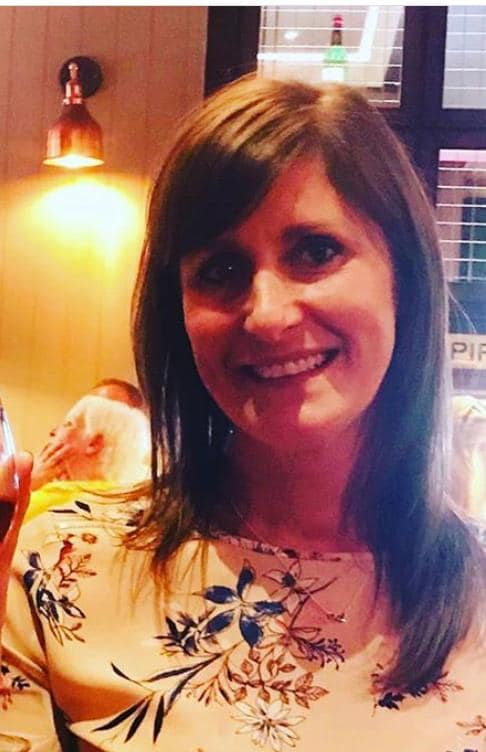 It’s Dark in the Morning, its Dark in the Evening…..Winter is coming and the restrictions remain but the Mallusk Harriers crazy crew are not letting that stop them from dusting off the hi-viz, putting the trainers on and getting the miles in the legs…..even though very few of us have anything to train for!   Who needs training anyway, our members have lost the plot so much that they seem to practically wake up in the morning and decide to run a marathon without any training (not recommended by the way!). In early October we had several Harriers who put on the Harrier vest, or the vest of their charity, and took part in the Virtual London Marathon across various locations.

Suzanne was nominated for the energy she invested in taking part in the VLM with very little training and despite the horrible weather that day she always had a smile.
Angela was nominated for also completing the VLM, her commitment to her training and taking on a lone run in awful conditions was inspiring.
Paul was also nominated for a cracking PB at the VLM…he tried and failed to keep that one quiet! well done Paul.
Janet was nominated for her great determination coming back from injury, she is getting fitter and faster week by week – her hard work is paying off – keep at it Janet!
Sarah was nominated for always giving her all at training sessions, she fits her long runs and training around her very busy job working as an A&E Doctor.
Pamela Mooney was nominated for how she has persevered through injury. Pamela had planned to run the Wild Atlantic Way 500km but not one to let that stop her she pushed through and walked the distance instead. Great going Pamela and we will hopefully see you back at training very soon.
Alan Erwin was nominated for how he has returned to running after a long injury, he is getting fitter, stronger and faster and making huge progress…he was rewarded for his consistency in training by smashing his 10k PB at Down Royal – keep working hard Alan – no slacking off!
We can only have one winner though…..and this month it is Gemma!! Gemma had several nominations for how much her running and form has improved over the last few months.
Her friendly and happy nature does not go unnoticed (too happy at intervals so we will have to watch her and make her work harder )
Gemma puts every effort into her training while still being encouraging to others and is a wonderful asset to the club.
Congrats Gemma – well deserved.