Runner of the month -September 2021 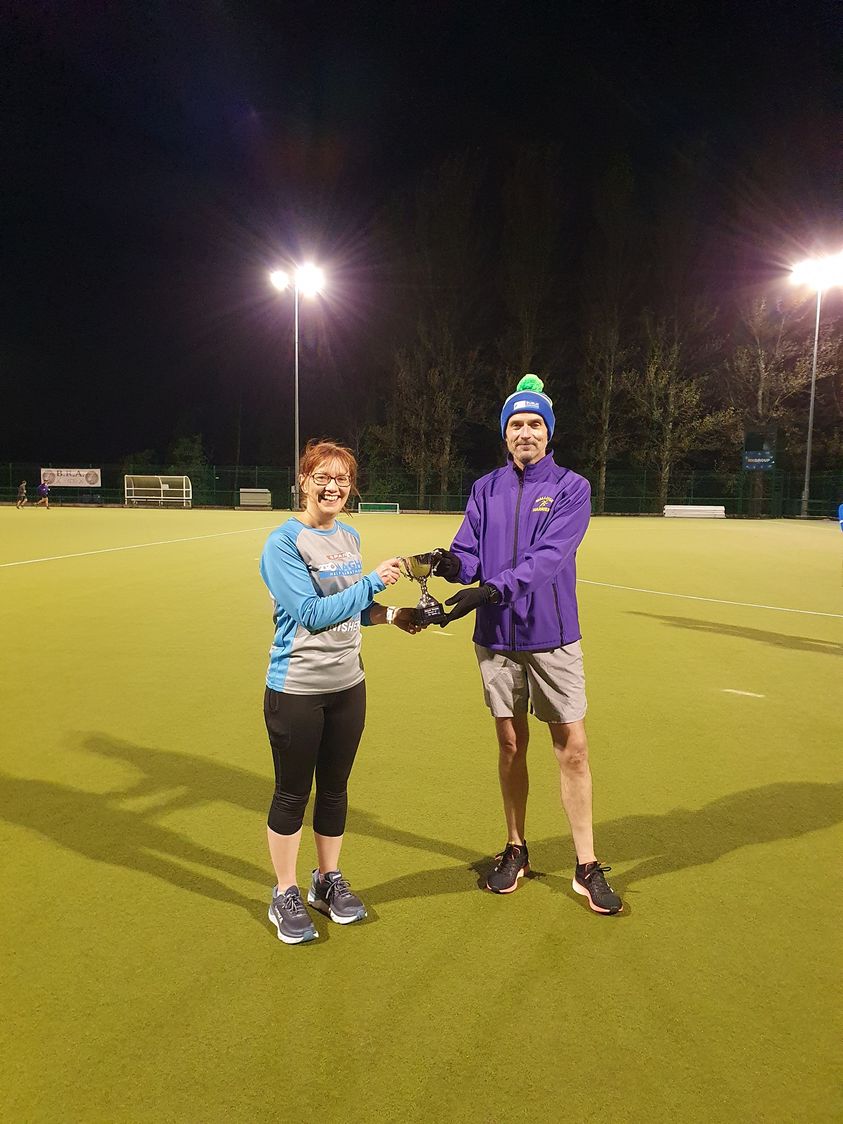 Runner of the month -September 2021

“What a month! Who to choose?! There were some fantastic performances this month and if I could nominate more than one person.”

To quote from one of our nominations and it is certainly true of September. A fantastic month with no let up from the Harriers in their running efforts.

Here’s what you had to say about your fellow Harriers:
Alan Ladd, “For his great result in the Berlin marathon”, “Alan’s PB performance at the Berlin marathon is in a class of its own. To run a marathon in that time, under those conditions is outstanding. Congratulations Alan!”

Alan Erwin, “Amazing result in Belfast marathon .. Al just gets better every race”, “Has to be Alan for that huge PB at Belfast Marathon. He has been training really well for months and it has paid off at both Larne and Belfast”.
Dawn Blain, “Dawn gives it every thing in training”.

Suzanne Brennan, “Been putting in the work recently and got herself a pb in London”
However, we can only choose one and this month’s winner is certainly a deserving winner, Anita Piatek, “Anita for the challenge of the Ecotrail Wicklow 30K”, “Completing the very tough Wicklow eco trail race especially after waiting so long for it to happen with last year’s race being cancelled”, “Anita for completing a very tough 30km at the Wicklow Ecotrail race”, “Great dedication in training (multiple times) for her race and which finally went ahead, awesome running”.

Congratulations to everyone who received a nomination and a massive well done to our September Runner of the Month, Anita Piatek.