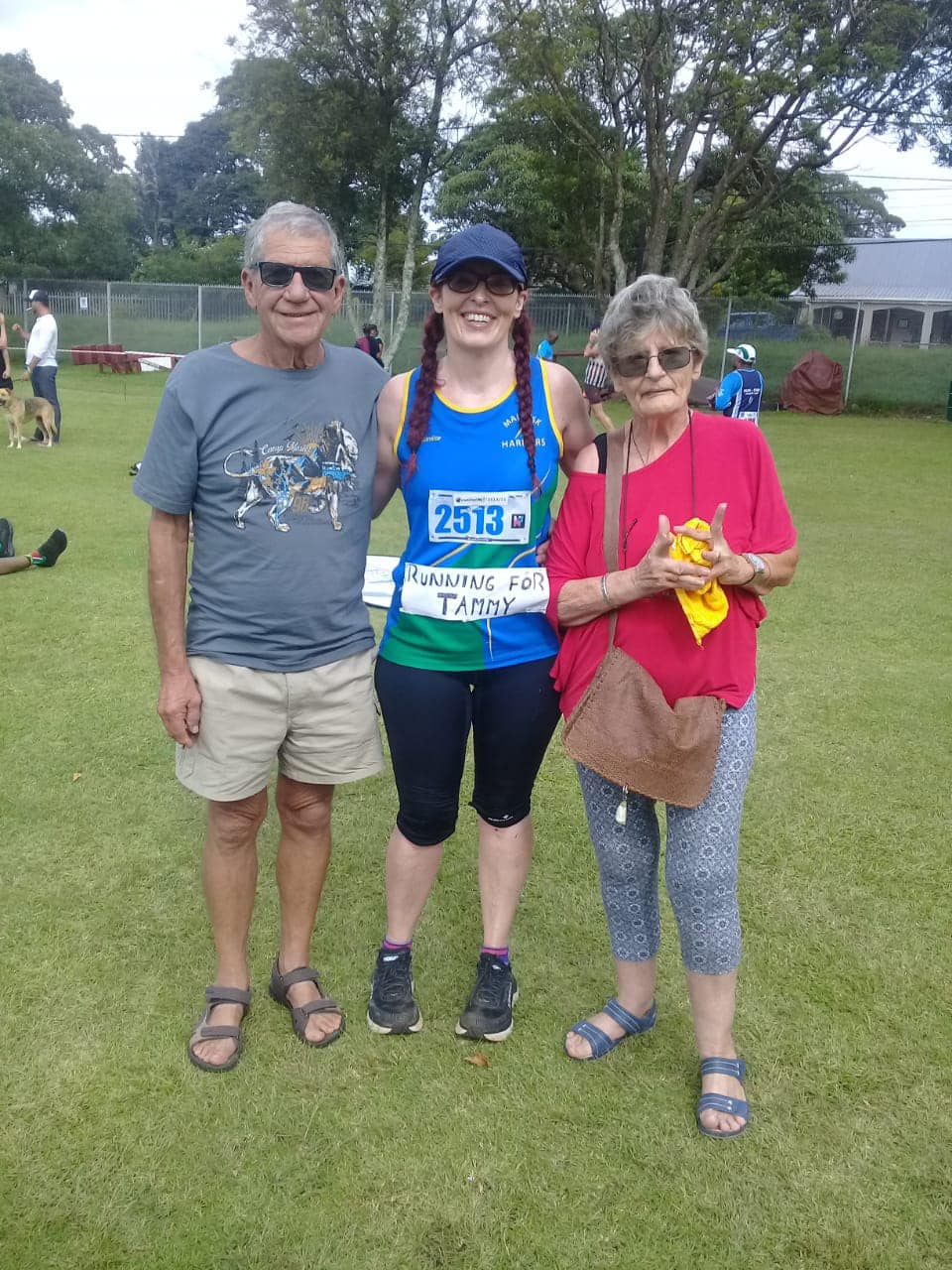 A quieter week after the excitement of our XC event last week. 3k time trials and Sunday long runs were enough to keep most of us occupied this week.

Knockbracken Reservoir parkrun:
Dermot Boyd 31:59
This week’s “tourists” were Stephen Semple and Maeve Kennedy who bravely ventured to sunny Strabane, the jewel of West Tyrone. Stephen finished his first visit to this parkrun in 22:55 and Maeve in 24:06.
Strabane is the birthplace of John Dunlap, who we all know printed the United States Declaration of Independence. It is also the home of Hugo Duncan who is, another person.

Some of our juniors were running with the big boys (and girls) yesterday at the International XC event at Billy Neill Playing Fields:
Under 13 Girls:
Emily Murphy 10:18
Sinead O’Hare 11:22
Under 15 Boys:
Tom Fleming 10:58

Speaking of tourists, Angela Stevens found somewhere even more exotic than Strabane. Honestly.
Angela took part in the Kearsney Striders Half Marathon in Durban, South Africa finishing in 2:40:02.
So, here’s a tune to commemorate Angela’s far away efforts. Hope the club vest was on show! And yes, I know this should be Toto. But where’s the fun in that…